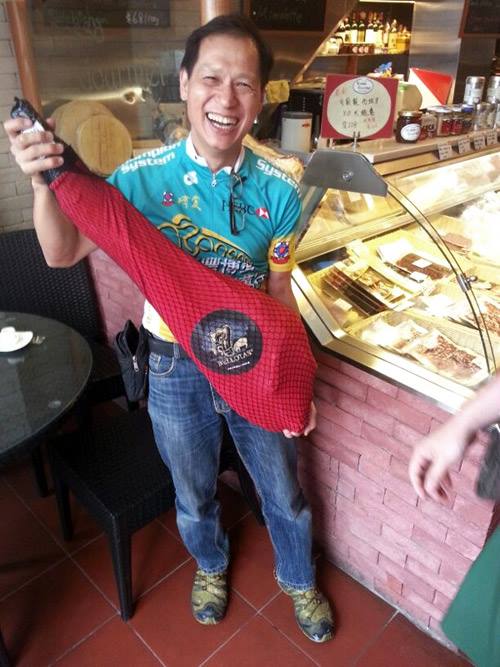 SPANISH Serrano ham producing companies are set for a multi-million euros export boost – after China agreed to import complete legs to be imported. 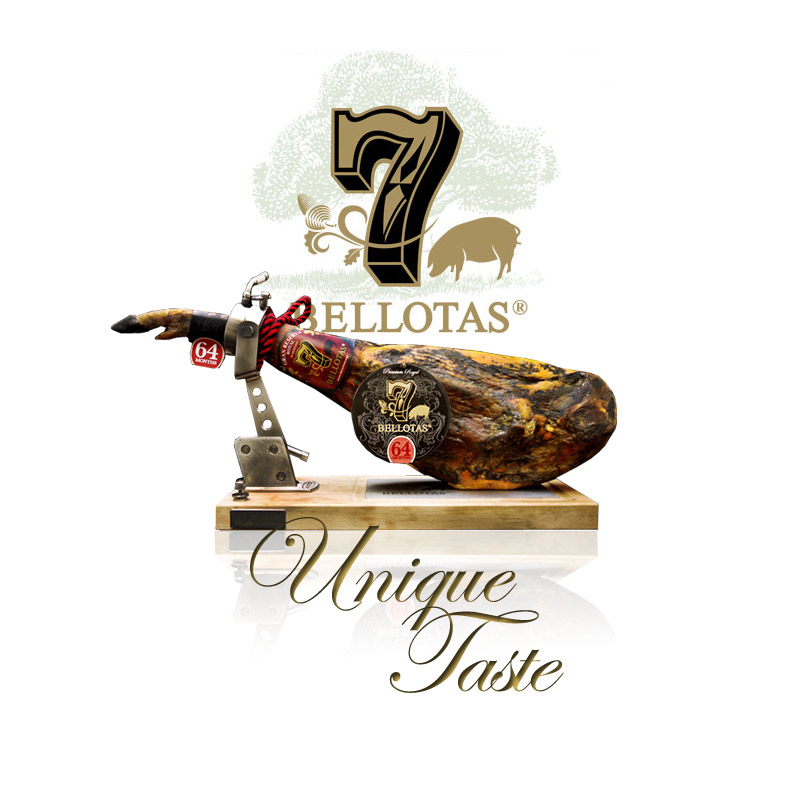 A request to export the jamón ibérico de bellota began in 2018, during Chinese President Xi Jinping’s visit to Spain.
In September, paperwork was completed and the first whole hams, on the bone, were sent to China in October.
Pork loin, spicy chorizo sausage and other cold cuts could also be exported to China.