According to the latest scientific studies and research, it shows that the Acorn-fed iberian ham (Jamón ibérico de bellota)  is the healthiest and best tasting hams, it’s especially good for those people who have cardiovascular problems. 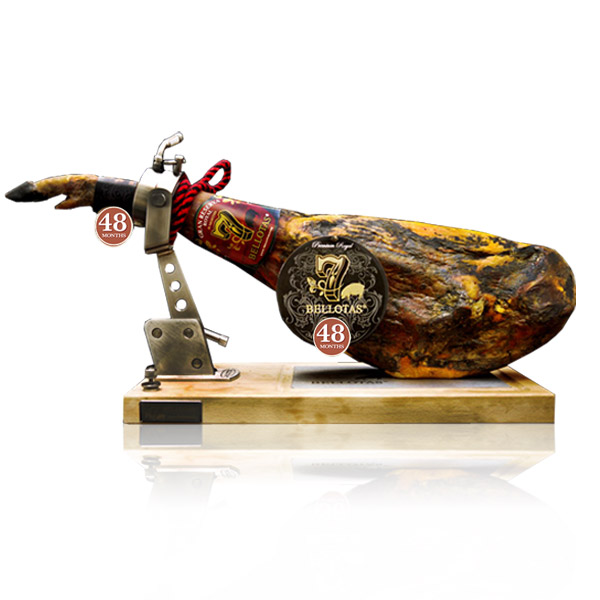 The spanish Iberian ham as one of the traditional the Mediterranean delicacies, its adipose fat but not greasy, offering better flavour and more special taste. In addition, people also think that Spanish ham should be in the top position of the health foods.

In order to eat Iberian ham (Jamón ibérico de bellota) more easily, the company from Guijuelo, Salamanca 7 Bellotas is offering a series packaging of sliced Iberian ham, sliced sausages and shoulder pata negra ham. Let you eat Iberian ham without slicing it whenever you want to taste this special delicacy.