The king of Iberian pork, from a purebred pig that lives its entire life in the oak groves of the dehesa, in southwestern Spain. In the last three months of its life, it grazes almost exclusively on foraged acorns. Its silky fat is full of omega-3s; it is umami-rich and deeply flavorful. 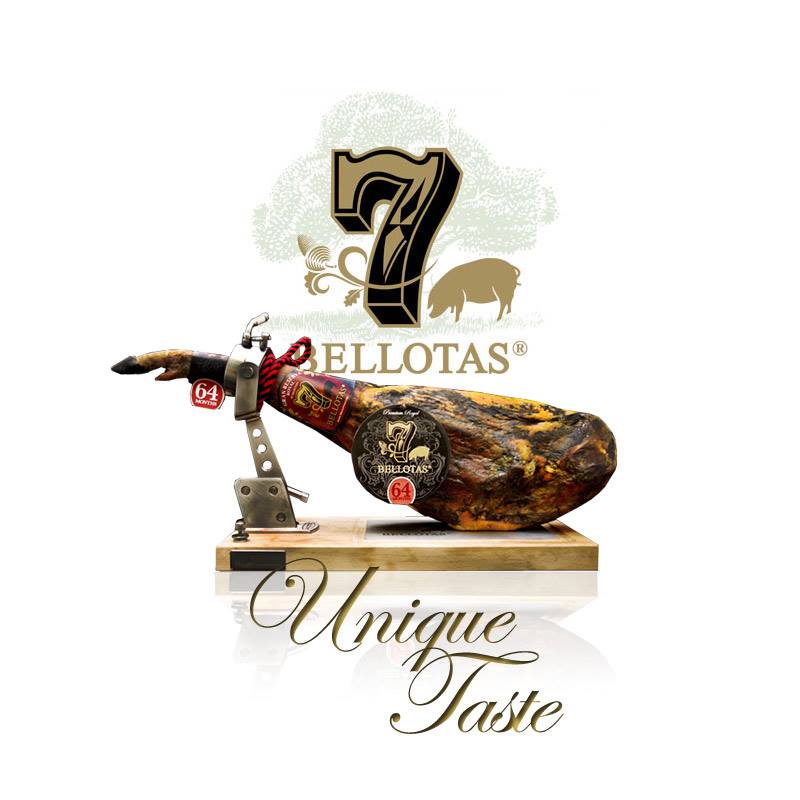 From a crossbreed, usually 75% ibérico. This pig ranges freely, feeds on grain and may also do some grazing, including on acorns. When the new labeling laws take effect, producers will have to specify the ibérico percentage in the breed. 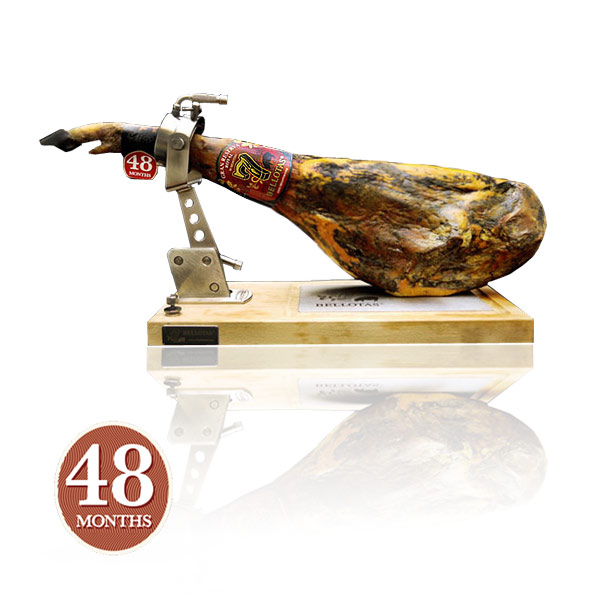 Hams made from the front legs of the pig, which are smaller and slightly stronger in flavor.

Iberico ham meat, both acorn- and grain-fed, is made into a variety of cold cuts, such as lomo, which is cured loin; chorizo, a paprika sausage; and salchichon, similar to salami.