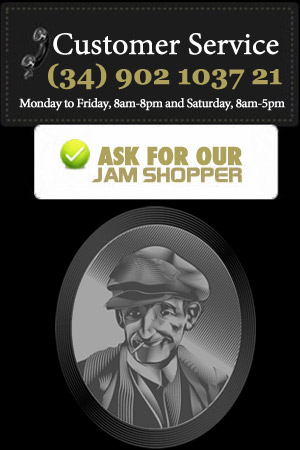 Montanera is the time of the year October to final November when "cerdo ibérico" collects its precious fruit "Bellotas" that will make its meats in a gourmet delicacy, these Iberian pigs are fed exclusively on acorns "Bellotas"

Dehesa is cultural landscape of southern and central Spain. The tree component is oaks, usually holm and cork. The Iberian pig " cerdo ibérico" collects the precious "Bellotas" that will make its meats in a gourmet delicacy.

The Black Iberian pig "cerdo ibérico", is a breed, Mediterraneus, of the domestic pig (Sus scrofa domesticus) that is indigenous to the Mediterranean area. The Iberian pig, whose unique origin can be traced back to ancient times, is found in herds clustered in the central and southern territory of the Iberian Peninsula

Each añada has its own characteristics and organoleptic qualities that make it unique every year.

Part of the ham "Jamon" located between the tibia and fibula that is cut into small chunks so that its mellow flavour can be fully appreciated.

The thicker end of the ham with the largest amount of lean meat, which is visible and ready to cut when the ham is placed with the hoof facing up.

A place whose temperature and humidity are constant all year long, where Iberico hind leg and shoulder hams hang to mature until ready for consumption.